All Products
Headlamps
Flash🔦Sale
Hunting Torches
O-Fan-Club
About
Home Blog Why Do Olight Torches Use Customised Batteries and Magnetic Charging? Why Do Olight Torches Use Customised Batteries and Magnetic Charging?

For a new torch enthusiast, there is something you should know: if the torch is to light up, it must be powered in.

The battery discharge circuit is represented by a single arrow, and the bottom of the torch is the negative electrode of the battery.

If the charger is built into the head of the torch, using the bottom of the torch as the negative electrode of the battery can meet the requirements of direct charging, but it is waterproof, dustproof, and inconvenient to find a charging port.

For the early traditional non-direct charging torches, there is no need to customise the battery. Because the torch has only one power supply circuit. At this time, the charging of the battery is realised by taking out the battery and connecting it to an external charger.

1. Increase the inner sleeve(increase in size the weight).

2. Customised batteries(positive and negative with the same polarity). 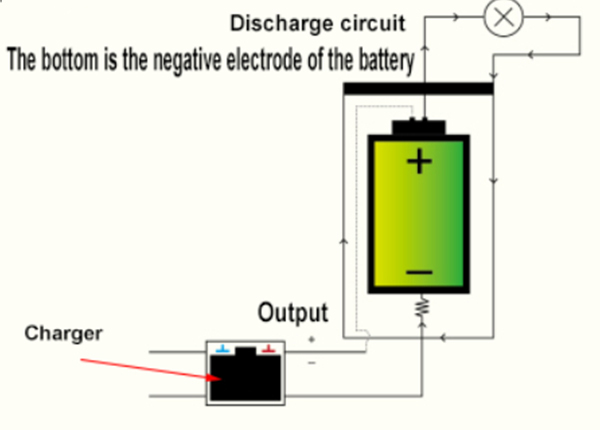 For a direct charging torch, in addition to the power supply circuit, there is also a charging circuit inside the torch. If the two circuits need to share the positive and negative poles of the battery. In order to be able to use conventional batteries, most manufacturers make the charging port at the neck of the torch, for example, the early dc port, the later micro USB port, and the recent Type-C port. Olight's r18 series torches also use conventional batteries. The advantage of adopting this design is that customers can use ordinary batteries for replacement. However, the disadvantage is, it is rather ugly. Not only because it has a rubber plug, but also because it's dustproof, waterproof, and difficult to handle.

It's also troublesome for people with poor sight to insert the charging cable into the charging port accurately.

In order to solve the above-mentioned problems, Olight took a different approach and built the charging structure into the tail of the torch. And the method of magnetic charging is also adopted.

The difference between standard and customised battery 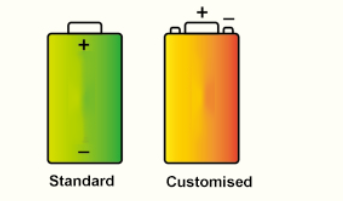 Advantages: beautiful, dustproof, and waterproof. There is no need to match accurately, you can even charge with your eyes closed.

If you want to be able to use both ordinary batteries and magnetic charging, the only solution is to add a sleeve inside the battery, so that the tail of the torch can be connected to the positive and negative poles of the charger at the same time. For example, Olight's M2R Pro, Warrior X Pro,  etc.  But it will surely increase the size of the torch.

In order to make a torch smaller, the convenience of magnetic charging was also taken into account. So customised batteries came into being.

Previous
Olight 15th Anniversary New Release Guidance
Next
What is A Tactical Torch? 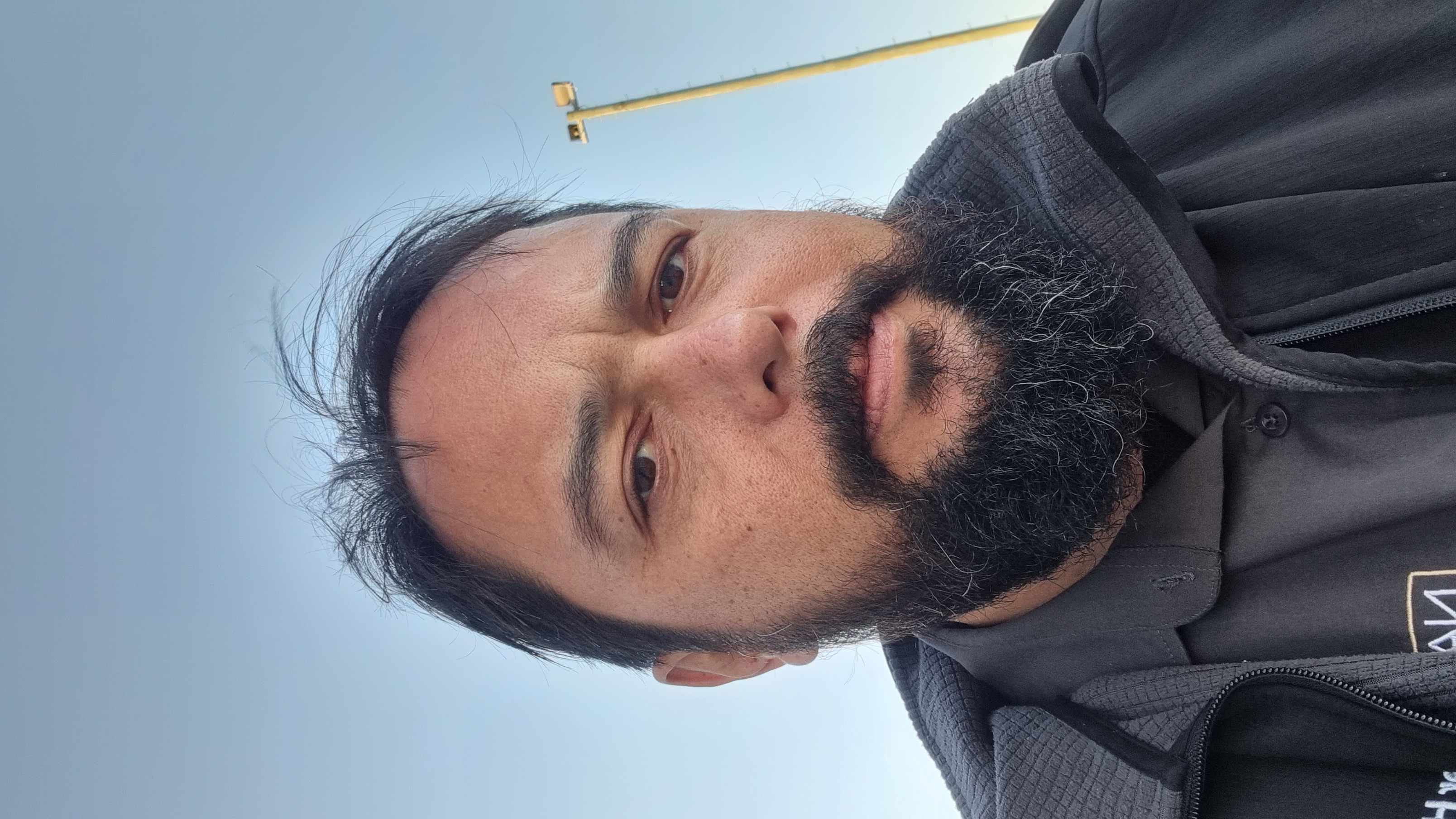 At first I used to see the customised batteries as a con, but after using olights for a while I am now a big fan and can see why it is used. Very convenient and useful. Having the magnetic charging does save wear and tear over using a usb port, or not having to take out a battery and externally charge is a great convenience!